Will Boris bring the good times back to the property market?? 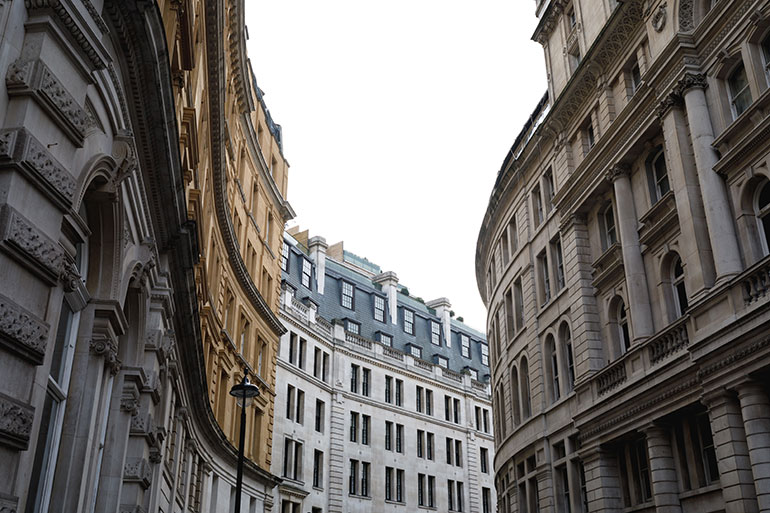 So many of our industry “talking heads” have been expressing wildly optimistic predictions for the UK property market in 2020 following Boris Johnson’s sweeping election victory.

The sheer relief throughout the property industry that we have avoided a Corbyn Government is palpable. Many “experts” are predicting increased levels of transactions and even some price growth in 2020 as a result.   What is certain is that we now have a government in place with a large enough majority to be effective in parliament.   A decisive government with a clear position on Europe takes away a lot of the uncertainty which has plagued the property market for the past 4/5 years.

However, let’s not get carried away.  Leaving Europe is not going to happen overnight and the long term effects on the economy of the UK are yet to be truly realised.

Is it all good news for the UK property market?

So how has government intervention influenced the housing market in recent years? Is it beneficial, desirable or even possible for our government to regulate market forces?

During the 2000s, we witnessed periods of house price inflation in central London which were frankly unbelievable. Risky lending by mortgage providers and a massive influx of “international” money into the UK exacerbated a massive binge on prime London property assets. As a consequence, some prime properties were trading for what can only be described as crazy prices.  A massive bubble developed not based on any sound economic principles.  Undoubtedly, this bubble had to somehow be controlled.

House price inflation such as we had seen in London during this period was clearly unsustainable.

The Cameron and Osborne Government began to attempt to control this runaway market. They substantially increased the taxation around foreign ownership of UK property assets.  In conjunction with this, a major worldwide crackdown on money laundering meant it was no longer straightforward to hide behind offshore companies to avoid capital gains tax and stamp duty obligations. Swiss banks were no longer able to hide the identities of some of their more shady clients. Therefore, if you were spending extravagantly in the UK, the Government wanted to know who you were and how you had made your money.  This all contrived to mean that investing and speculating in UK property was no longer the easy game it once was with vast profits to be had virtually tax free.

London had almost become the playground of the global elite many of whom were trading properties for fun on the back of predictable and rampant house price inflation.

Sharp practice was rife. The relatively recent government crackdown has produced some memorable stories around dramatic episodes of supposed money laundering.  During the imposition of one of the more widely reported “unexplained wealth orders”, an Azerbaijan bank manager’s wife had acquired an £11m property in Knightsbridge. She had also allegedly spent £16m in Harrods over a 2/3 year period. When asked to account for these extravagances, it was difficult for this couple to give any plausible explanation as to where the money had come from.  Stories such as this were all too common.

So, the increased tax burden associated with buying property in London for foreign owners and increased taxation of profits from trading property, aligned with a slowing of the world economy and the bursting of the credit bubble, saw the UK property market enter a prolonged period of house price deflation from 2014.  During this period, some owners saw a 30-40% decrease in the values of their properties at the point of sale.

At times like these, savvy owners tend just to sit it out and wait for better times. However, this is not always an option for those whose property liquidity depends on short term bank finance. In some cases, those who had to sell suffered serious losses. It was certainly a great time to be a buyers agent working with clients who saw this period of the property market as an opportunity.  There were some fantastic properties trading at substantial discounts.

2019 saw some headline sales being achieved at the top end of the market in central London. No significant growth in prices achieved across the board, though.

In the main, house prices continued to fall in 2019, albeit at a slower rate. The volume of properties trading was also low by historical standards. Most of larger apartments and houses which we have seen trading in 2019 sold purely as a result of more realistic sellers and much lower asking prices. To give an example, one headline sale, which was widely reported in the press, saw an American buyer secure a rarely available trophy home for c.£95m against an asking price of £125m.

So which direction is the post election London property market heading in 2020?

Government intervention could play a part. There is a planned change to taxation around foreign ownership of UK property with a 3% stamp duty surcharge. This may cause some foreign buyers to pause for thought. The uncertainties around the withdrawal from Europe will restrict growth in the UK economy. We see this having the largest impact on the UK property market in 2020.

There has been a bounce in the value of the pound. There will also be a period of euphoria that Boris will be able to steer us through choppy waters ahead. However, the realities and difficulties associated with leaving the EU will play the largest part in ensuring we do not enter bubble territory for the foreseeable future. Nobody knows where the UK economy will be in a years time. This uncertainty will definitely impact the property market in 2020.

So tread carefully in 2020 and don’t get caught up in the hype.

We are not out of the woods yet with prospects for house price growth in the UK. The property market does not operate on enthusiasm and sentiment alone. It will almost certainly take 3/4 years before we return to anything like historic levels of house price inflation and transaction levels.  During this time, those who need to move will drive the market. As will investors happy to speculate on parts of the UK where large infrastructure improvements are planned. There will be owners who need to sell and cash buyers looking to take advantage. It is our view that a return to the annual volumes of property transactions that we saw in the 1990s and 2000s could be some way off.

So buy wisely, choose carefully and make sure that you use a buyers agent to ensure you pay a competitive price.

With the right guidance, 2020 could still be a good year for you in the property market !

We use cookies to ensure that we give you the best experience on our website.
If you continue to use this site we will assume that you are happy with it.  OK | READ MORE